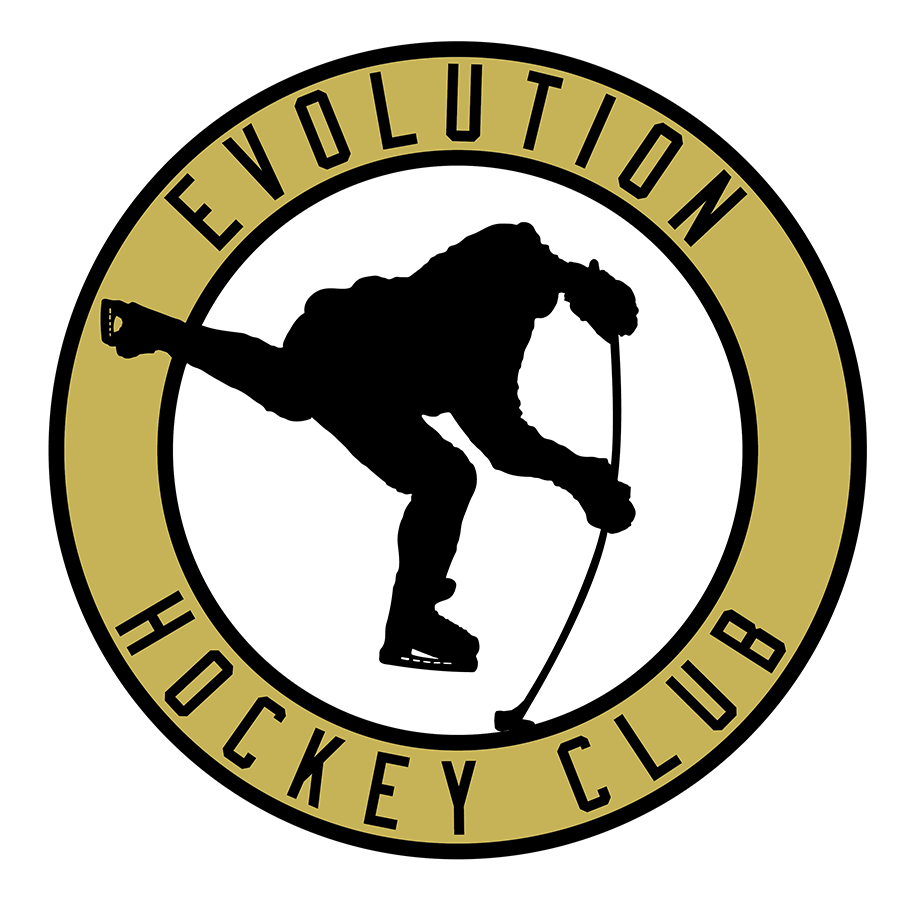 Evolution Hockey is a licensed Hockey Canada Skill Development program dedicated to players on the pathway to high performance. The foundation of our program is improving game-applicable skills with plenty of internal competition.

We have a full coaching staff to help you improve your details in a small group environment (1:4 coach to player). Our goal is to make you more technically proficient and tactically aware while building creativity and hockey sense.

* Please note that all information listed below references 2020 spring programming.

Evolution Hockey Club 2020 spring programming on-ice sessions included, amongst other things, practices and scrimmages. Below is what each program consisted of:

Evolution Hockey coaches drafted two teams consisting of six forwards and three defensemen. Both teams competed for the EHC Cup in a variety of games that influenced which situation they wanted to work on. Three Stars were chosen after each game and those players received Evolution swag.

Players were able to utilize their skills, allowing coaches to plan and prepare practices as specifically as possible according to game play.

* Please note that all information listed below references 2020-2021 winter programming.

Evolution Hockey Club was scheduled until March 2021 for the age groups U11, U13, U15 and U18, however, it was shortened significantly due to COVID-19 and Manitoba’s public health orders. Below is information about what each age group/ program consisted of: